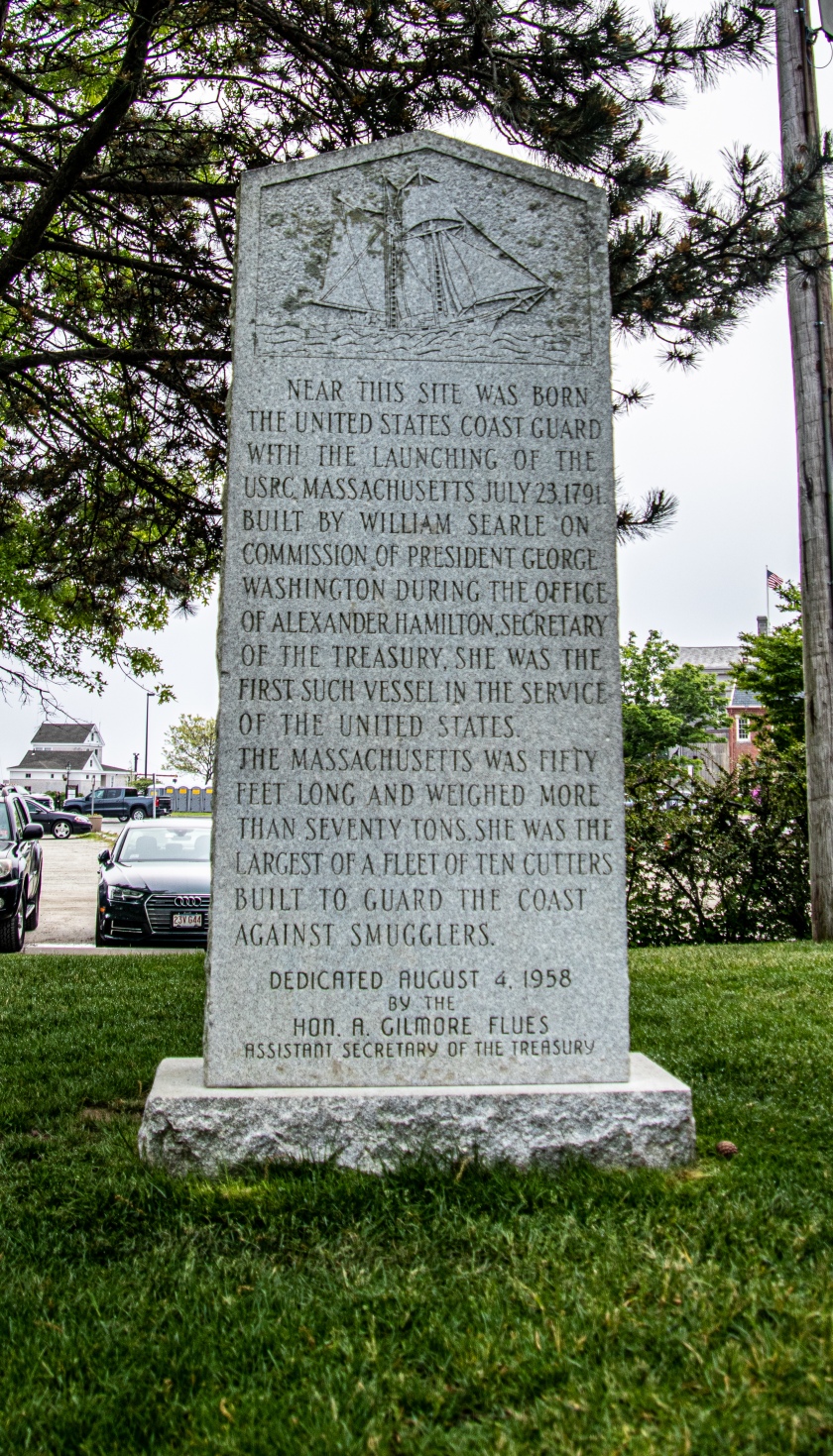 When people think of the Coast Guard, they often conjure up images of episodes of The Deadliest Catch or clips of the Coast Guard seizing drug smuggling ships off the coast of Florida or some other coastal city.  But the origins of the Coast Guard is much closer to our New England roots and their primary role was much different than what we might expect.

As you can tell by the featured photo above, the first vessel was launched July 23, 1791. The USRC Massachusetts, which was built by William Searle, spanned 50 feet and weighed and over 70 tons (140,000 lbs).

Initially, the Coast Guard was primarily responsible for stopping smugglers and enforcing tariffs.  But, that didn’t mean their job was not without its risks.  The would routinely chase smugglers, pirates and engage their suspects. Now, the Coast Guard spends a lot of their time rescuing sailors and seamen in ships that are in distress.  They have saved countless lives along the New England coast and beyond.

The Coast Guard’s duties continue to expand.  For instance, the Coast Guard currently patrols the Middle East with the Navy. And one Coast Guard death has been reported during these patrols.

Along the boardwalk by the waterfront in Newburyport, MA, there is a memorial dedicated to the U.S. Coast Guard. 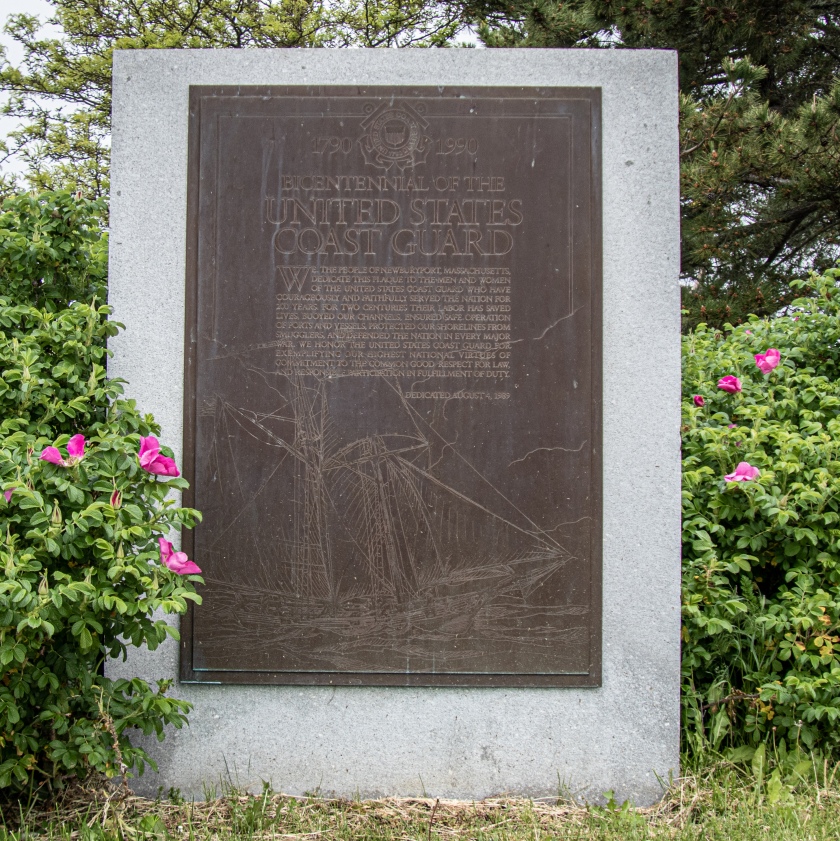 The inscription on the marker, which was dedicated  August 4, 1989, states:

We the people of Newburyport, Massachusetts dedicate this plaque to the men and women of the United States Coast Guard who have courageously and faithfully served the nation for 200 years. For two centuries their labor has saved lives, buoyed our channels, insured safe operation of ports and vessels, protected our shoreline from invaders, and defended the nation in every major war. We honor the United States Coast Guard for exemplifying our highest National virtues of commitment to the common good, respect for the law and the responsible participation in fulfillment of duty